Achieving cinematic effect in your own home - surround sound. 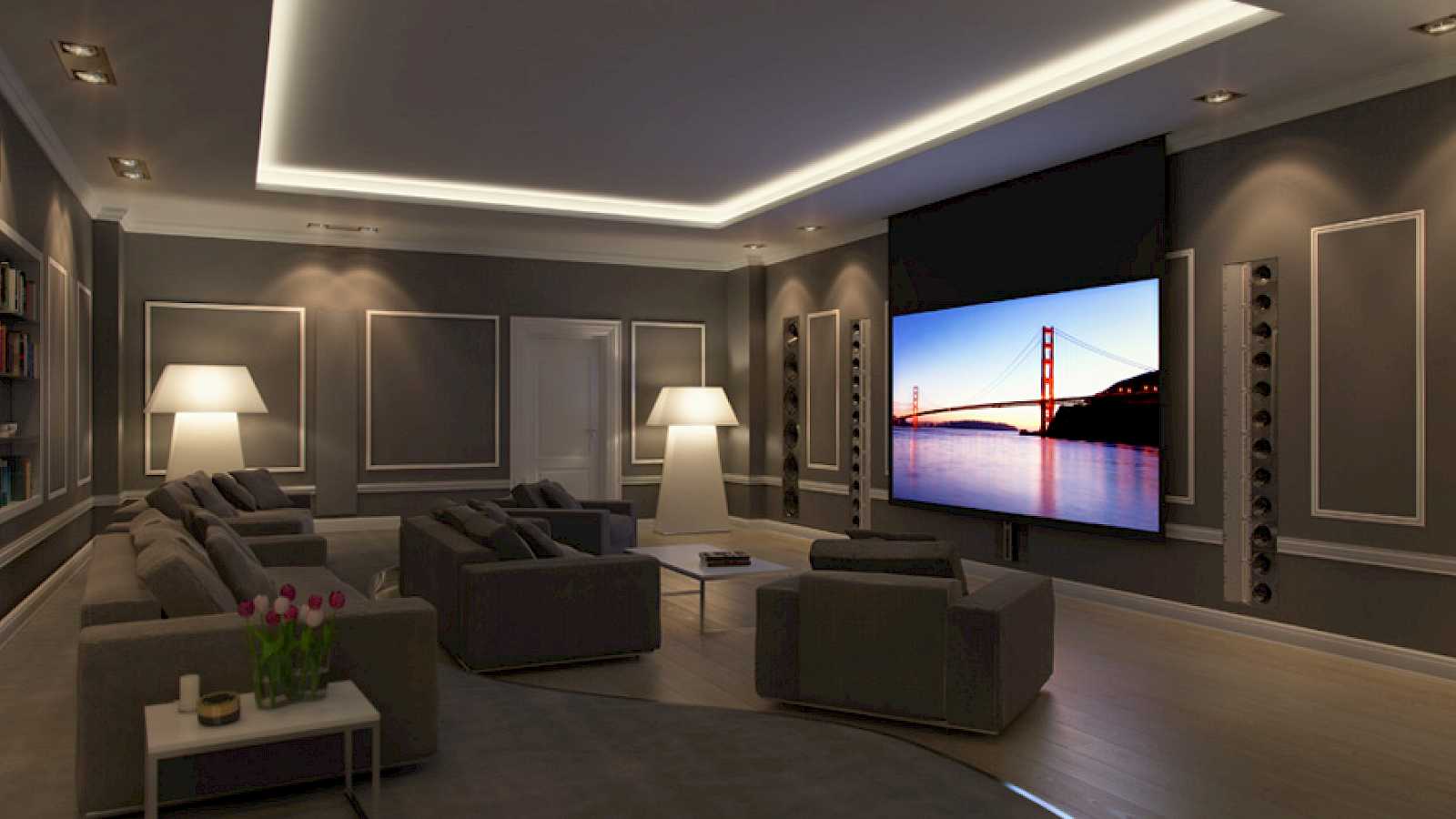 When you go to the cinema and watch a film, you are subjected to an immersive surround sound with sound approaching your ears in all directions. You hear ambient sound from the rear, helicopters from overhead, rumbling bass from explosions and on-screen action projected from the front.

You can achieve the same cinematic effect in your own home by having an AV receiver with a 5.1 speaker package. This allows each dedicated speaker to play their part in the immersive experience.

It takes the traditional left and right speaker and adds a centre channel for dialogue, and surround left and right to enhance with off screen action. The .1 is a subwoofer which provides a low extension for bass. When the film is being mixed, each speaker will have its own dedicated channel for the highest clarity and performance. This can be also extended to 7.1, which adds rear left and right to the already established surround speakers.

Positioning of any surround sound system is crucial, otherwise the immersive experience becomes compromised. In more recent years, the height channel has been introduced in cinemas, which has become a must-have for home cinema enthusiasts.  For the best experience we recommend ceiling speakers, however, up-firing speakers are a solution for those who are unable to install speakers in the ceiling.

Due to the nature of surround sound, clarity is a hugely important factor in the selection of speakers and often people will have a separate surround sound system in addition to their hi-fi system. On the other side, an AV system will not perform as well as an equivalent hi-fi for stereo sound. Ultimately, surround sound will provide a different performance of music, so watching a Blu-ray of the BBC Proms will give you an experience as if you were there yourself.