Rega has released the much anticipated Aethos recently and we have been looking forward to its arrival for some time. 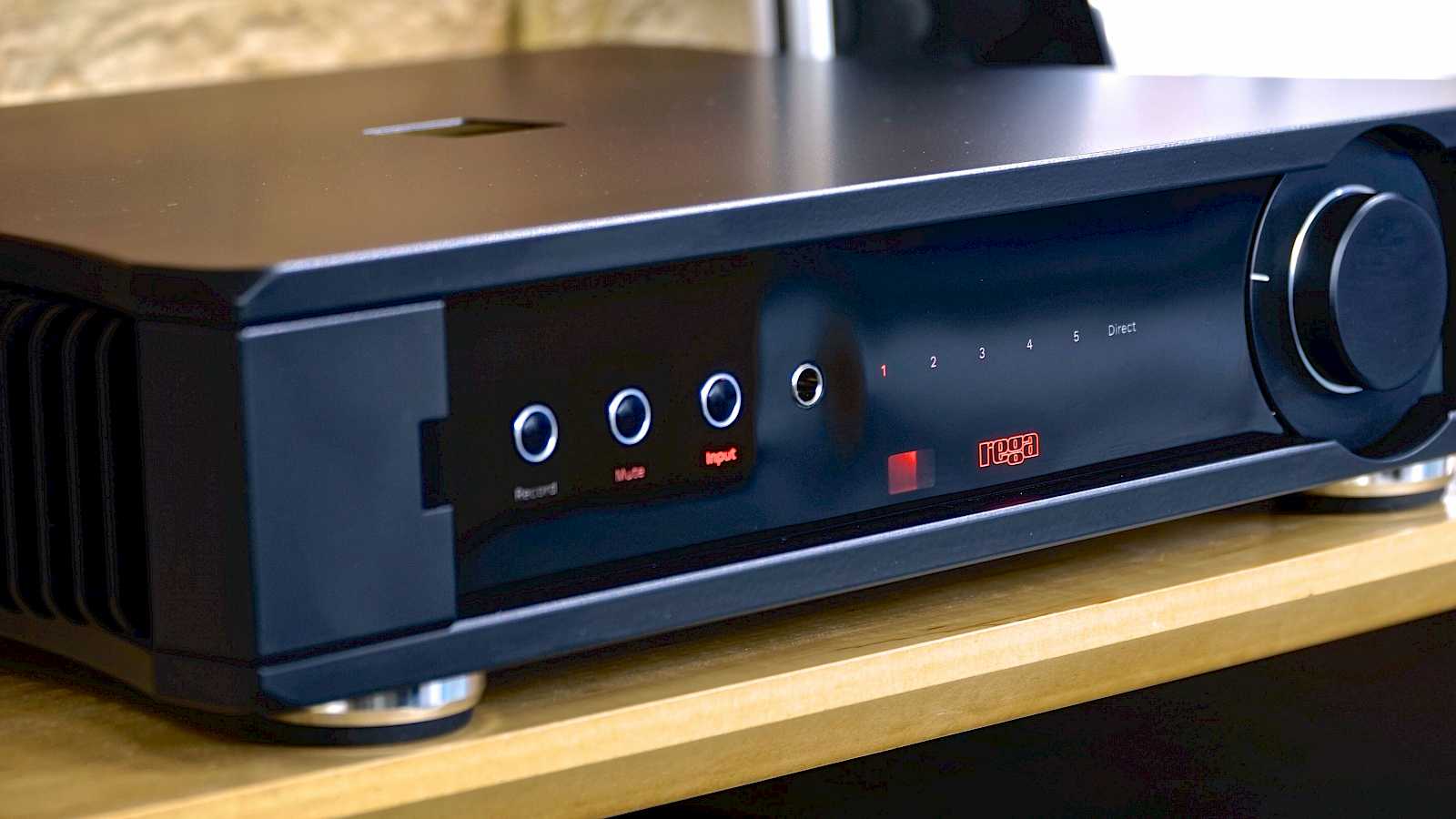 Rega has just released the much anticipated Aethos integrated amp and we have been looking forward to its arrival for some time. The Aethos takes some design concepts from the Elex-R and Elicit-R amplifiers but it also has much in common with its larger sibling, the Osiris, although the amplifier is housed in a brand new custom-designed case. The Aethos is a considerably weightier amplifier in terms of both power and performance than the Elex-R or Elicit-R, which naturally contributes to the overall weight. It follows the dual-mono architecture of the Osiris and carries a hefty 125 watts of Class A amplification into 8 ohms, which is enough to drive most of our speakers extremely well! This is produced by a high current output stage comprising of four 160w Sanken output transistors per channel.

Rega has also made some worthwhile improvements to the volume pot, using the Alps RK27 ‘Blue Velvet’ potentiometer. The level and tracking between the two output channels are set by the close-tolerance components in the pre-amplification circuit and less of the actual potentiometer itself. As a result, this minimises the mismatch of the output channels avoiding volume control tracking irregularities to a minimum, further improving upon the performance of the potentiometer.

The headphone socket has been integrated in such a way that the speaker switching is performed by the output mute relay so as not to obstruct the signal path and degrade the sound quality.

We have listened to our demonstration model after running it in and we are very happy to report that the Aethos performs extremely well. It keeps to the signature warm Rega sound but drives our complete range of speakers properly, giving plenty of control and precision without becoming overbearing or separating detail out too far.

The Aethos costs £2,999 and is available now for demonstration and sale.