Having given Grahams 33 years of service, Ray Horn finally retired at the end of June this year. 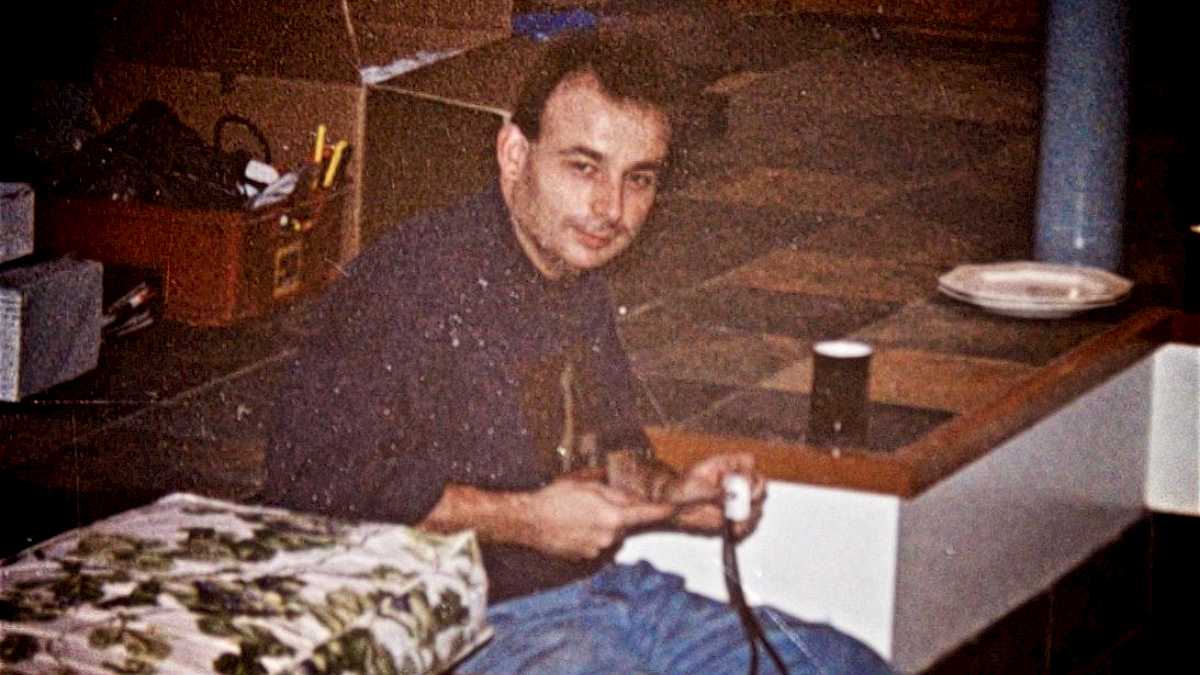 Ray joined Grahams in 1988, the same year that saw Peter Graham and Jude Martins also begin their careers at Grahams.

David Graham first met Ray when he was working for a motorcycle company.  It was sometime later that Ray happened to pass by Grahams on his way home and dropped in to have a listen to a hi-fi system. He was invited to listen to an LP12 with Nytech amp and Linn Kan speakers.

The salesman was called away to take a phone call and David popped his head around the door to find Ray in the listening room.   Following a brief chat, David went away and came back a short time later with a job offer and Ray began to work the following Monday.  It was that easy to get a job at Grahams in those days!

Ray’s first position was within our Service Department at Pentonville Road, where he made up cables, did basic servicing of equipment and set up equipment ready to be delivered to our customers. It was there that he first started setting up LP12 turntables. Having now done this for many years, Ray was probably in the top 2-3 people worldwide, in terms of experience and how many LP12s he has laid his hands on.

Later on in his career, whilst still overseeing the Service Department, Ray also became the Purchasing Manager and carried out all three roles simultaneously for several years.

Some 30 years ago Ray moved with his wife and family to the Isle of Sheppey and endured a long daily commute. Now retired he can enjoy life by the sea walking the dogs, swimming and, as a long-standing amateur radio enthusiast, no doubt he will be chatting with people all over the world.

We all wish Ray a long and healthy retirement as we sadly close another chapter at Grahams.