It is with much sadness that we announce the passing of Tony Graham who died in January this year. 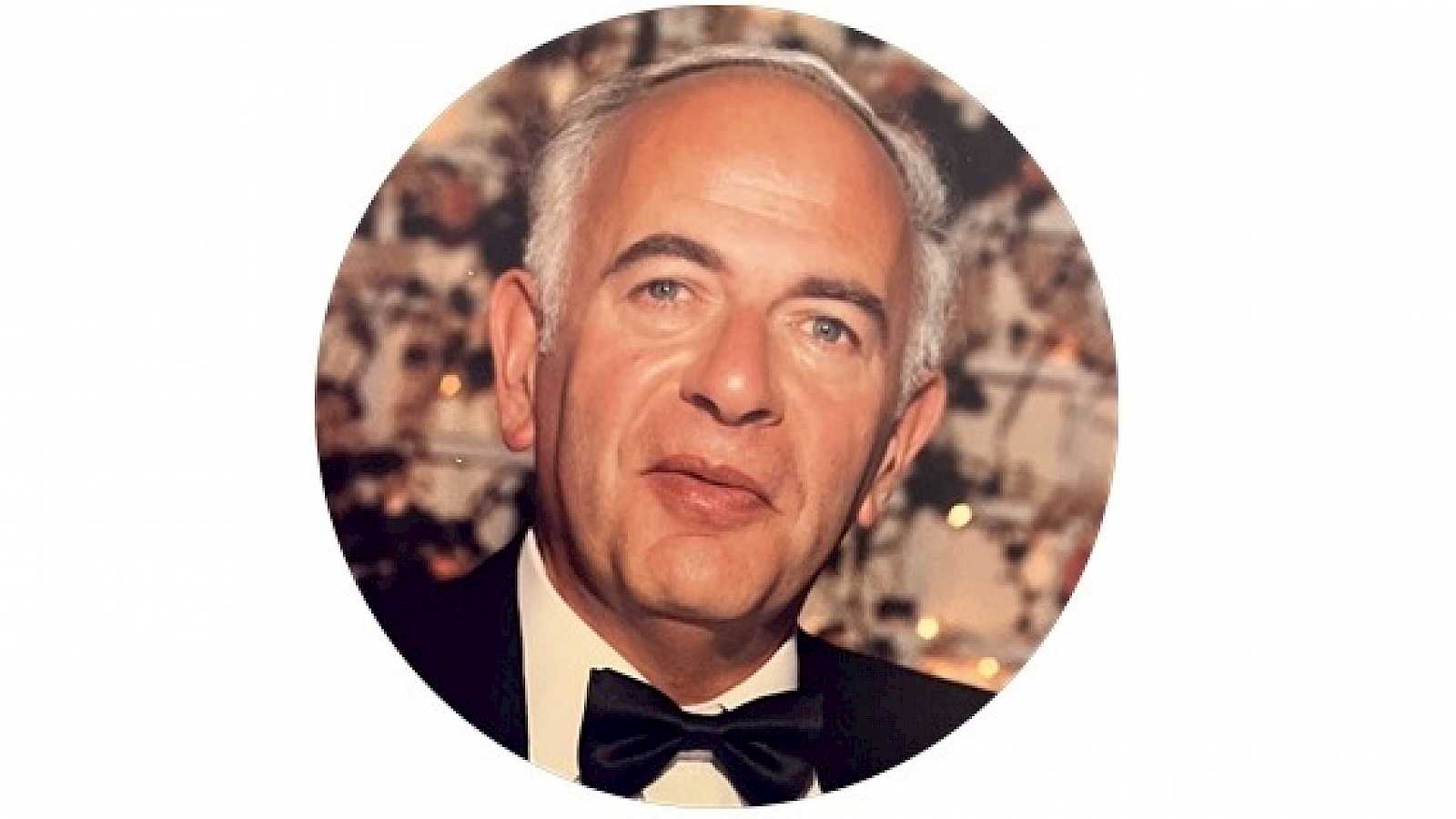 It is with much sadness that we announce the passing of Tony Graham who died in January this year. Tony was born on 20th July 1934 and named John Anthony but was known by everyone as Tony. He was born in Hampstead Garden Suburb and spent most of his 87 years living within half a mile of where he was born.

Tony did his national service in the 1950s and studied accounting, qualifying as an FCA. Although he never really practised as an accountant, his knowledge in this area would go on to serve him well in the family business. He extended his love of numbers in the charitable work he did, offering his services as Treasurer of many charitable organisations including the Free Masons, the MHCPC, and Buskaid to name but a few.

Work was a big part of Tony’s life, and he managed to somehow have all three of his children take an active part in the family business. David, Sue and Peter are still fully involved in the running of the company today.

Many of our customers and suppliers will have met Tony over the years. He spent his life helping others without asking for praise or recognition. Many of the messages of condolences we received say the same thing. “Tony helped me with something, for which I am still so grateful”, “he taught me to play chess”, “he gave me my first break in business”, “he helped me when I needed support to get through a difficult time”, and the list goes on.

Tony was incredibly well-read, his knowledge of classical music was second to none, but he knew nothing outside this genre apart from “it was all noise”!

His appreciation of the arts was also clear to see. He was a train fanatic and an avid collector of books, maps, coins, stamps and other memorabilia.

As an accountant he was meticulous. His office at work, his study at home, the garage and garden shed were organised, tidy and everything was in alphabetical order and had its place. Rows of alphabetised OS maps, Mozart CDs/LPs organised in order of the Kochel number with every shelf and drawer labelled.

After Tony’s wife Eva passed away in 2009, Tony re-married and gradually spent less time working in the business, whilst he enjoyed “semi-retirement” and travelled. We gradually saw less of him day-to-day at work, but during this time there were early signs of dementia creeping in, which eventually became apparent. This was eventually diagnosed as “Lewy Body Dementia” which was aggressive and came on quickly. As this cruel disease progressed, Tony became more withdrawn from the world, but we would often see glimpses of his dry sense of humour and he could still recognise and name the music he was listening to. Music was so important to him, which is fitting as he spent most of his working life, providing equipment to bring the joy of music to life in people’s homes.

In the past couple of years of his life, with help from his amazing carers, Tony was able to remain at home where he felt calm and safe. We are very grateful to these amazing women for their kindness and dedication.

Tony’s passing was peaceful; he was not one for noise or fuss either and he just got on with things. So, when he went to sleep for a final time, he went without fuss or drama, much as he lived his life.

We have set up a page on our website here in honour of Tony, where you may leave a message of condolence or share a memory. If you would prefer your thoughts to be known by the Graham family, but not publicly visible on the web page, please do not tick the box on the form.