With the introduction of the Melco EX Series, new standards of convenience are achieved, especially for browsing and searching through your music library. 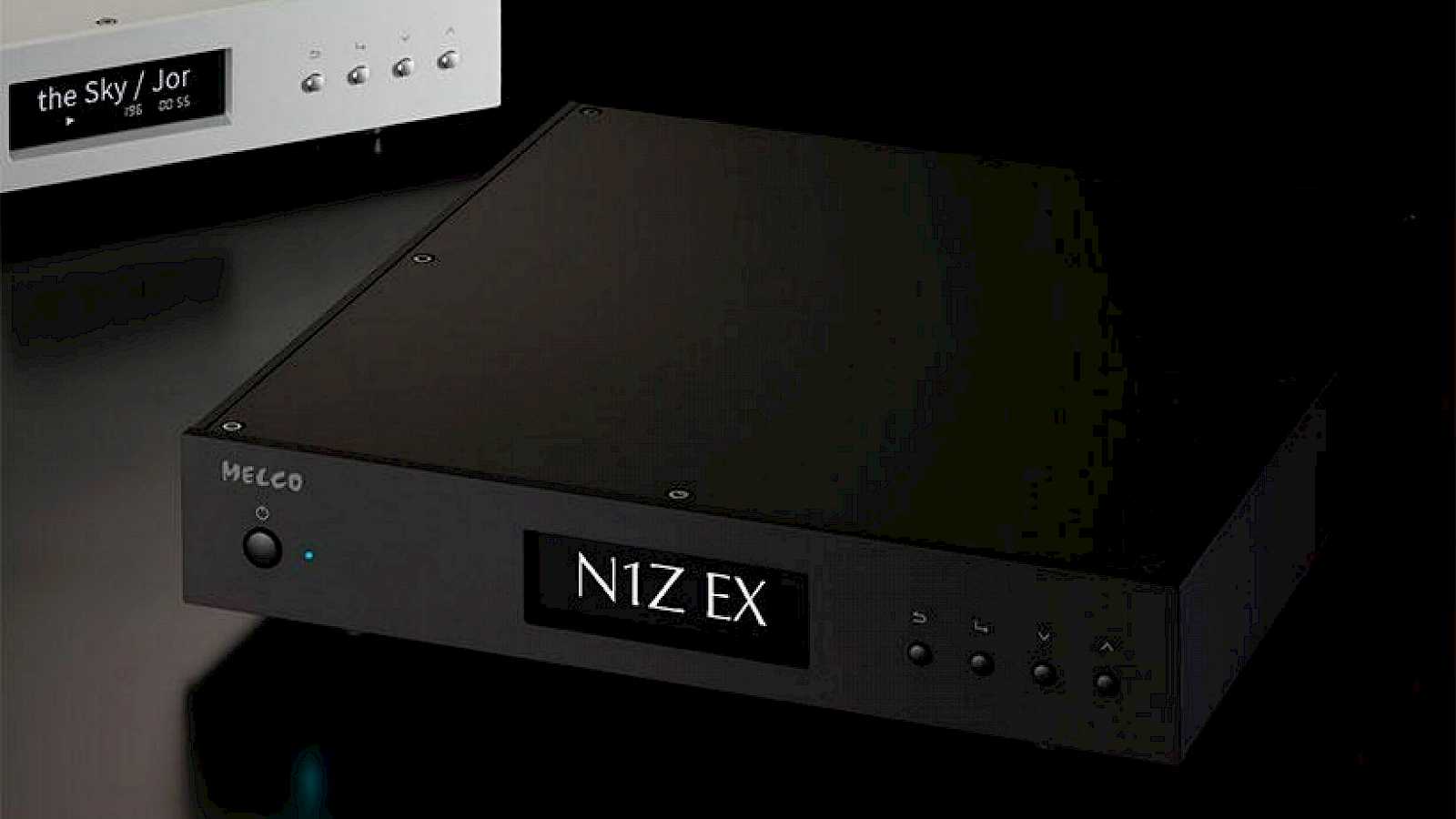 Melco redefined the real potential of Hi-Res digital music playback over Ethernet, or by using a USB DAC, when it was introduced a few years ago. Now there is upgraded firmware for the user interface on the OLED display which gives more detail of status and playback, with standardisation covering most metadata requirements, along with advanced options for the CD import and archiving process.

Locating music for playback on any digital music system relies on being able to browse using the metadata tagging of the original music files. If the metadata is incomplete or inaccurate, then finding music becomes incredibly difficult. Melco automates the process of re-tagging using a variety of additional databases and sophisticated algorithms to intelligently replace (or supplement) the original metadata. To achieve this, Melco uses SongKong – an automatic re-tagging protocol.

When browsing Classical music, the selection of fields on the app needs to be quite different to that for Rock and Pop – for example Classical is often navigated via Composer, Conductor, and Ensemble etc. Melco innovates a personal approach to the metadata of your music library, allowing you to navigate through your music library in a way you feel more comfortable with, as opposed to structuring the navigation in the one-size-fits-all method that is currently the standard.

For those with existing Melco units, it is possible to bring your unit up to EX specification. N10 and N100 users simply need to update their firmware to the latest version, though N1A and N1Z owners may need to send the unit to us to be modified by Melco as it uses a completely different file structure within the hard drives. These upgrades will be taking place from March 2020 onwards. If your unit was purchased before June 2019 (when the EX specification was announced) you will be entitled to a free upgrade to the EX firmware, though if it was purchased before then it will be chargeable to cover costs.  Prices are yet to be confirmed.

Another addition to the range is the Melco S100 Data Switch, which is quite an unusual architecture compared to a regular IT data switch. There are four 100Mb RJ45 ports which provide the best audio quality. There are four 1Gb ports which are ideal for PC connectivity or a Roon Core processor which generates high network traffic flow thus requiring the higher bandwidth. Audiophile manufacturing techniques are used in the power supply implementation with a bank of audio-grade capacitors to ensure the lowest noise environment.

Any damage to packet data, timing, packet order, noise, or intrusive data, damages the overall musical performance. IT switches are optimised for speed and throughput – not data integrity. Melco S100, using the 100Mb ports achieves the best possible performance from every brand of network player or streamer regardless of the source.

All Melco servers are available in both Black and Silver. You’ll find the prices below.