Following the UK launch of Naim’s new top-of-the-range network player, the ND555, here at Grahams in early June, we are delighted to announce that we now have one on demonstration. 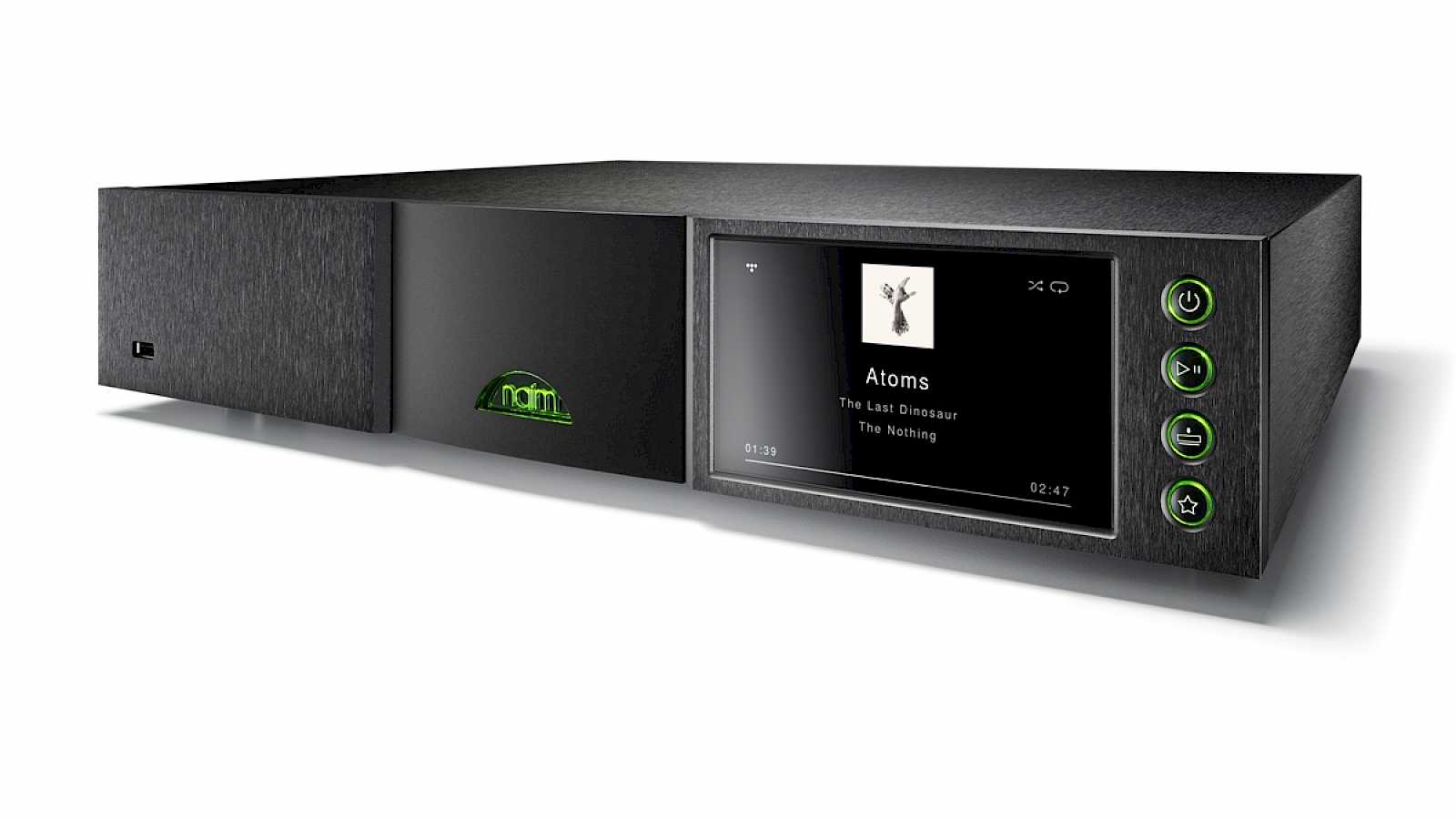 Naim do not bring out 500 series products every week.  The first one was the NAP500 power amp which came out in 2000, followed by the NAC552 pre-amplifier in 2002.  The last 500 series component that was released was the CD555 in 2006.  In fact Naim had felt that their streaming products had not yet reached the level of the CD555.  Until now.  Twelve years after the release of the CD555, Naim have said this about the ND555; “our reference network player is quite simply the best source component we’ve ever developed”.  The ND555 is the first of the new range of network players that will be released this year.  It is available now and costs £13,000.  It requires a 555 PSU to run, and the matching anodised variant costs £7,000.

Here is some information about the ND555:-

The next Naim streamer to be released is the NDX2.  It will cost £5,000 and, like its predecessor, the NDX, can be upgraded with the addition of an XPS2 or 555 power supply.  We are hoping to have it on demonstration at the beginning of September.  Finally we are expecting their entry level streamer, the ND5 XS2, which will cost £2,300, around a month later.

Stop press:- We have just received our demonstration NDX2 a few days ago and it is running in nicely.