Naim have released their new replacement streamer within the XS series, the ND5 XS 2, replacing the similarly named ND5 XS 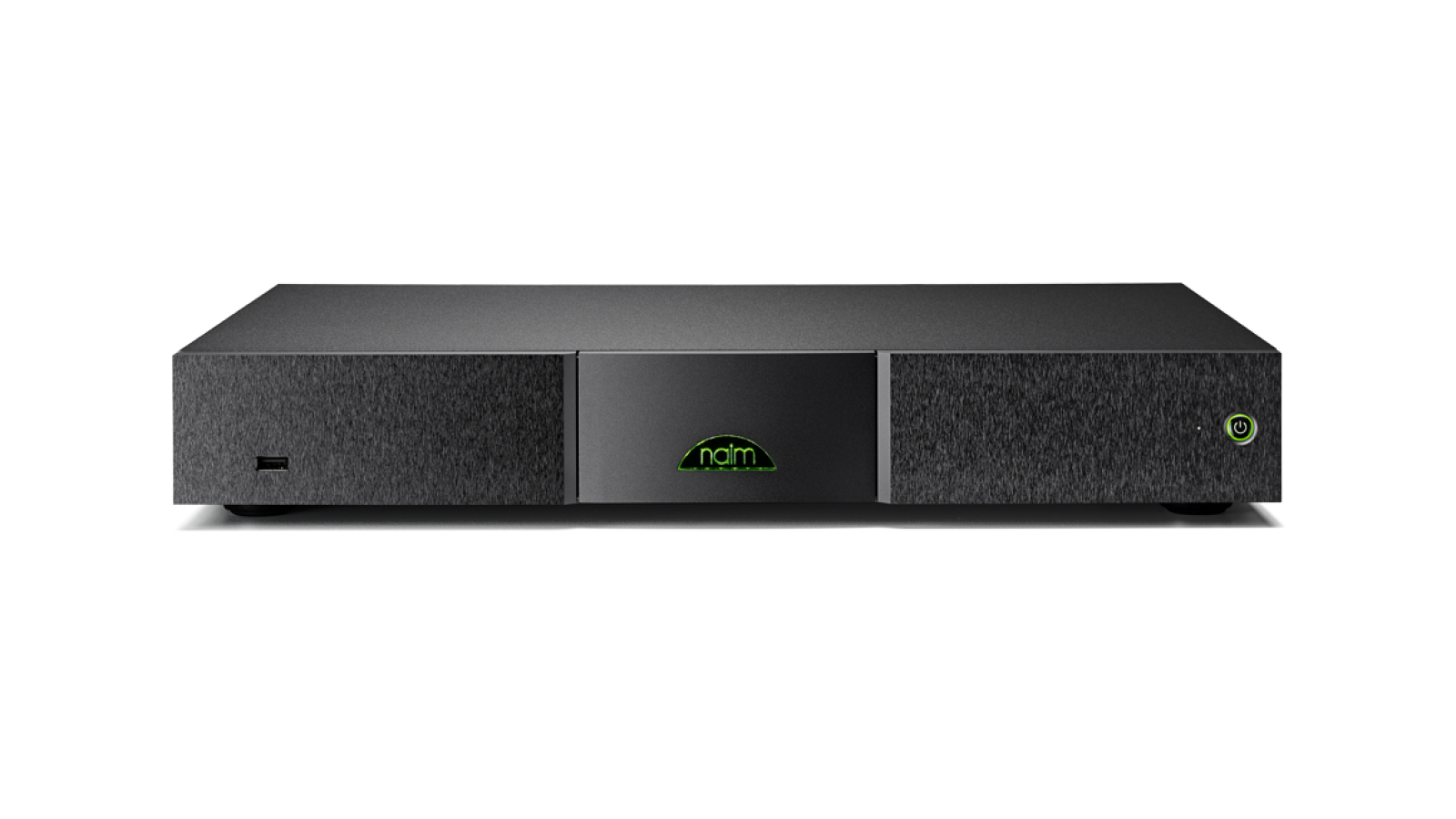 Naim have released their new replacement streamer within the XS series, the ND5 XS 2, replacing the similarly named ND5 XS. Most noticeably they removed the screen and front panel controls in favour of the Naim App which provides all the features from the convenience of your very own smartphone or tablet. They have also added an additional optical and USB input for those who would like to permanently connect a hard drive to the rear whilst allowing the front USB to be used for memory sticks with music saved. Additionally, they’ve added Google Chromecast and Apple AirPlay2 to their roster of inputs, allowing for convenient wireless connection from a mobile device.

With the new ND5 XS 2 they have also made some major improvements, including the ability to decode high resolution audio files up to 32bit 384 kHz (8x CD quality) or DSD128 from stored music sources or online streaming. That being said, online streaming can currently offer 24 bit/192kHz but Naim have taken extra precautions to futureproof their product to allow for further development of the ever-growing online streaming platforms. They have furthermore improved the Wi-Fi to the latest dual band 802.11ac protocol to improve stability and performance when used over Wi-Fi. They have also implemented the fourth generation of SHARC chipsets for much greater signal processing.

They have, however, removed the option for a FM/DAB module from the streamer in favour of the readily available internet radio which is growing in popularity due to the vast selection of internet radio stations that are available across the world.