Nearly five years after the release of the award-winning Mu-so Naim have brought out a revised model, called Mu-so 2nd Generation. It costs £1,299 and we now have it on demonstration. 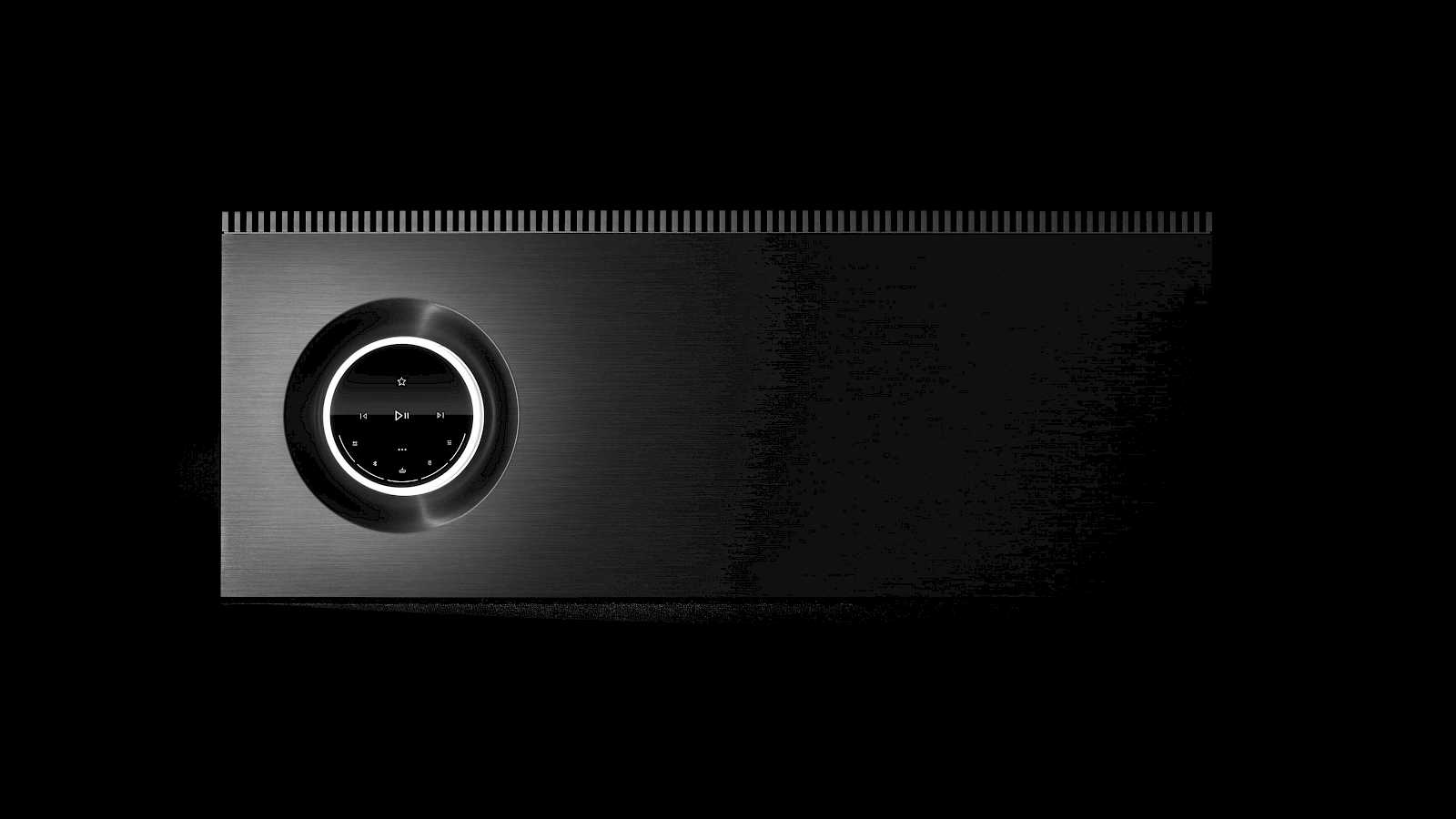 Apart from the new burnished grey finish and the slightly shorter heatsink, the new model looks very similar to the previous one.  However, this is where the similarities end.  Under the hood Naim almost everything has changed.  In fact Naim are claiming that the Mu-so 2nd Generation has been 95% re-engineered.  It features Naim’s latest music-streaming platform which was developed for their £20,000 flagship streamer, the ND555, as well as their Uniti and other streaming models.  The cabinet design has been re-engineered to make it 13% larger creating more, and better, bass.  Both the cabinet bracing and baffle moulding have been redesigned for improved rigidity, which suppresses and controls vibrations.  A joint development project between Naim and Focal R&D departments has delivered improved and highly optimised drive units.  It also features a new multicore Digital Signal Processor (DSP) which improves performance, providing 2000 MIPS (Million Instructions Per Second), compared to the original Mu-so’s single core, 150 MIPS DSP.  The black grille that comes as standard can be replaced by a choice of three new colour options, Olive, Terracotta and Peacock as optional extras.

Connectivity has also been improved with the addition of an HDMI ARC input to allow the Mu-so to be used as a soundbar for a TV and allows audio control using the TV’s remote handset.  There is still a 3.5mm analogue input available as well as an optical and a USB input.  Chromecast has been added to allow the use of many additional apps such as Qobuz and Deezer.  Multiroom options are available through the Naim app, Airplay 2 and Google app.  The Naim app has been updated and the new Mu-so is Roon ready.  Wi-fi connectivity has been upgraded while an ethernet port is supplied where a hard-wired connection is preferred.  It can also be accessed using Bluetooth and Airplay 2.  The control on the top has been replaced with a new, intuitive interface which includes 15 touch sensitive buttons and an illuminated volume dial.  A proximity sensor wakes the display.  It also comes packaged with a new remote control.  There are three different settings available depending on where the Mu-so is placed in the room, ‘Near Wall’ ‘Near Corner’, and, if placed in free space, ‘No Compensation’.  Finally, the Mu-so 2nd Generation can be used as an alarm clock.