Linn have now upgraded their DSM systems with a new surround sound module which utilises their Exakt technology. 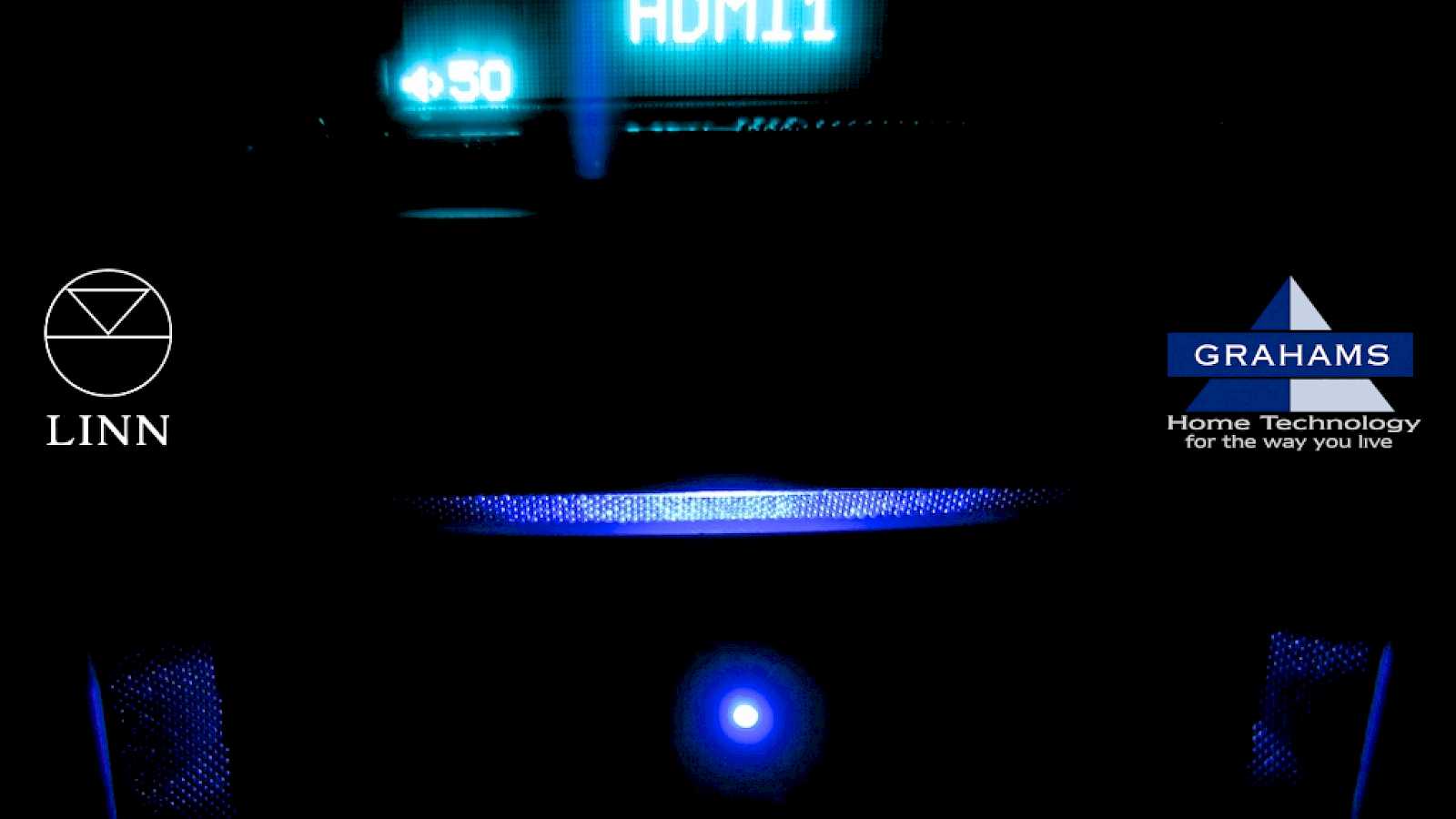 With passive speakers, you will need an Exaktbox and for a full Exakt system you simply need to upgrade your existing DSM to current specification.

This upgrade is available for Klimax and Akurate DSM owners and utilises Linn’s high standard of audio processing to watch film and television. Currently, Linn will support up to 7.1. They have also stated that they are working on a surround sound module for the new Linn Selekt DSM which we expect to be available later this year. The DSM Surround Sound upgrade for Klimax and Akurate costs £1200 and the Exaktbox with integrated amplification retails at £3950.