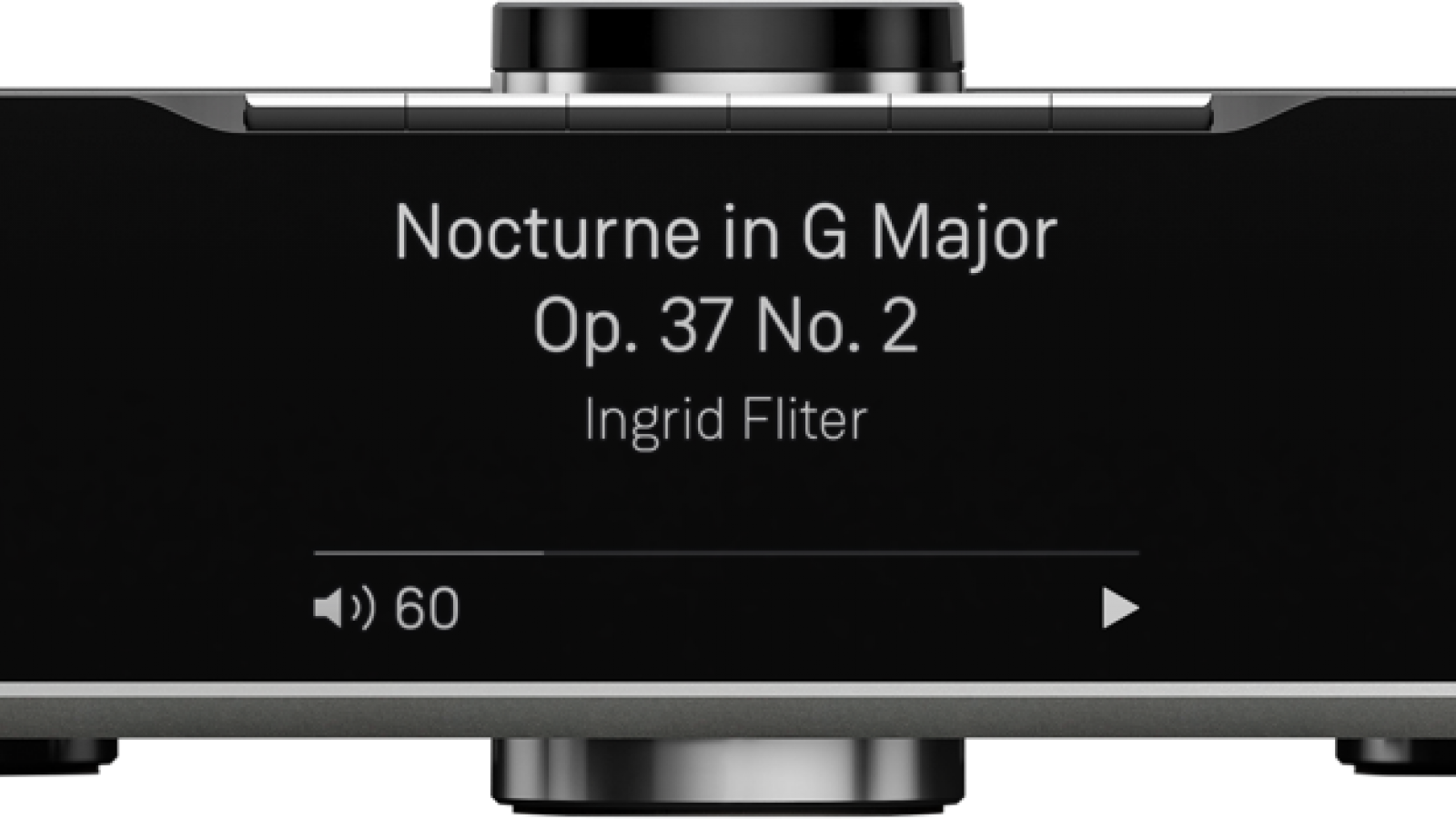 Actually there is one model, called Selekt DSM, which is modular and upgradeable, for which there are currently four versions. The first version is the basic Selekt DSM, which is a digital streamer and a pre-amplifier, and costs £4,000. The second version has a power amp module fitted in addition, and costs £5,250. The third version is the same as the first version, with Linn’s high-end Katalyst DAC module fitted. This configuration costs £5,500. The fourth version contains all of the options, with the power amp and Katalyst modules fitted, which costs £6,750. All of the versions include analogue and digital inputs, including a moving magnet and moving coil phono stage for a turntable, an HDMI ARC input for a TV, and a USB Audio Class 2 input for a PC or Mac. There are more modules planned that will become available next year, such as a headphone amplifier module and a fully-featured HDMI module with surround sound.

The word ‘new’ to describe the Selekt DSM is particularly apt. It is not only a new range, but also uses totally new electronics, different from the Majik, Akurate, and Klimax ranges, and, more noticeably, looks completely different. In fact it looks different from any Linn product. Its dimensions are (W) 350mm x (H) 113mm x (D) 350mm. It has a cut-glass control dial which allows manual adjustment of the volume as well as the ability to scroll through, and select music. It also has six hard buttons which can be assigned to easily select a service, like Qobuz, Tidal or Spotify, a source, a playlist, or even a song. This can be done on the machine itself, via Linn’s Kazoo app, or on the new remote control that comes with it.

What is also new about the Selekt DSM is that Linn are stressing that it can be used very successfully with other manufacturers’ equipment. You could add an external power amp to the base streamer/pre-amp model which could be made by Linn, or another manufacturer. Equally if you chose the model with the power amp module fitted, you could partner the one box model with any make of loudspeaker. In fact at the presentation at the Linn factory, they demonstrated it driving a pair of Bower and Wilkins 804 D3 speakers.

The Selekt range is available in black only. We hope to receive the Selekt DSM in the next few days, and we cannot wait to try it out. If you would like to come in for a demonstration please feel free to contact us and we would be happy to arrange a time.