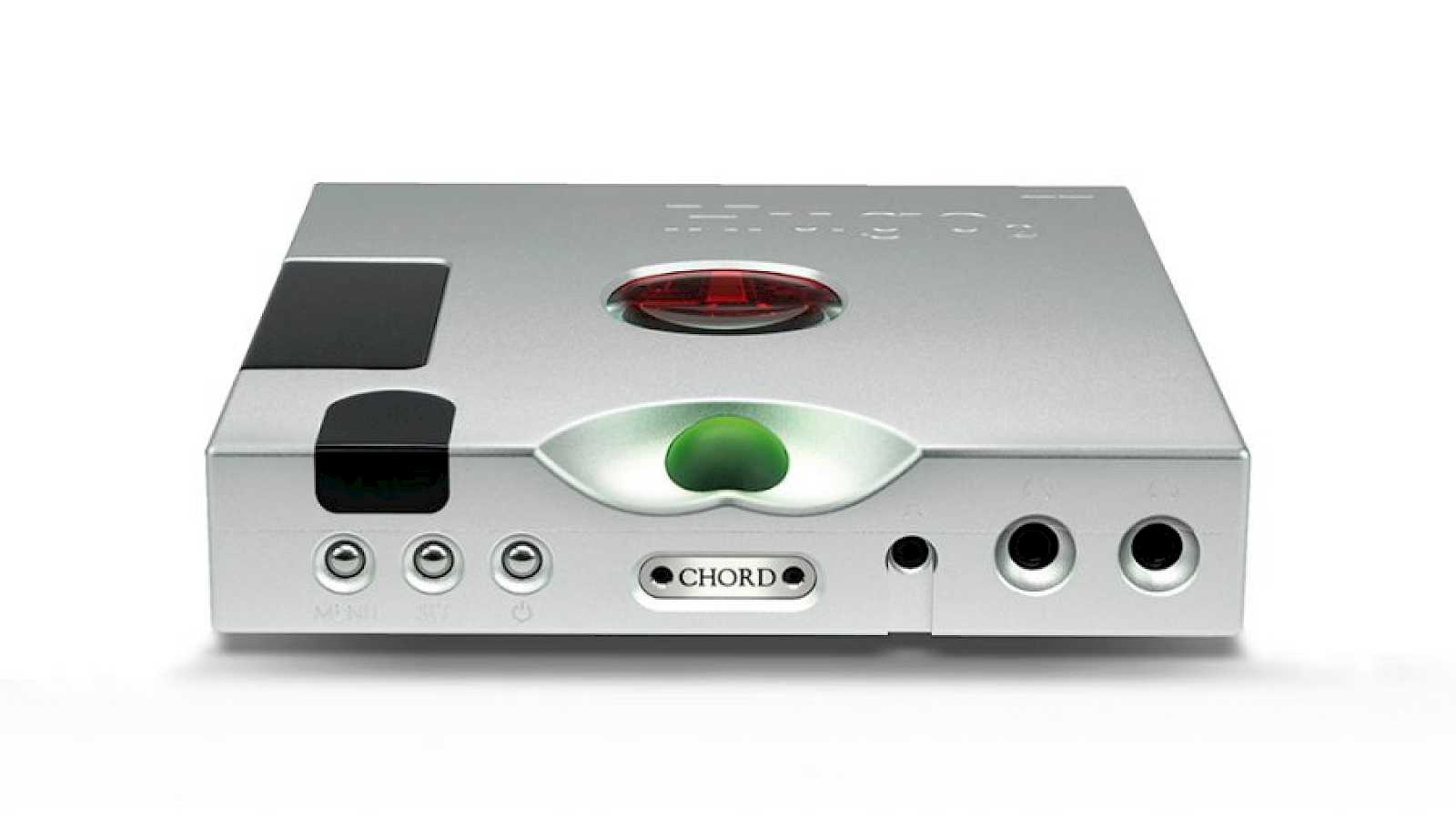 Back in 2014, Chord Electronics released the ground-breaking Hugo DAC headphone amp. They took the infrastructure of the Hugo and then developed the desktop version, the Hugo TT, which was released in 2015. Now, following the introduction of the Hugo 2 and the Qutest, Chord has released the Hugo TT 2. The Hugo TT was always a spectacular sounding DAC and headphone amplifier, but the new model is noticeably more natural and sounds less digital. Listening to the Hugo TT 2 through various sets of headphones resulted in hearing details and nuances that compelled me to keep listening to more music.

With the Hugo TT 2 Chord have made a few important changes. The first time I used a Hugo TT I pulled the volume the wrong direction and almost jumped out of my skin. I doubt I was the first to do so either. They have flipped the volume adjustment to a more understandable left to lower and right to raise at the front of the unit, instead of towards the back. The rainbow still represents volume and respective sample rate to keep track of what is being sent to the unit. The source display resembles more of Chord's flagship model, the Dave, as does the rear which is equipped with a single USB type B for a computer connection, as well as two optical and two BNC inputs. The output stage is equipped with the standard dual XLR and RCA connectors for balanced and single-ended connectors respectively. It is also equipped with two digital BNC outputs which is rumoured to be for Chord’s future products. We do not know why a DAC is equipped with digital outputs, but no doubt they will reveal all in the future. Operating the Hugo TT 2 offers a clearer navigation experience between changing source and changing between headphone amp and DAC mode, while the volume is displayed to let you know how loud you are listening to your music.