Arcam Next Generation of AV Receivers 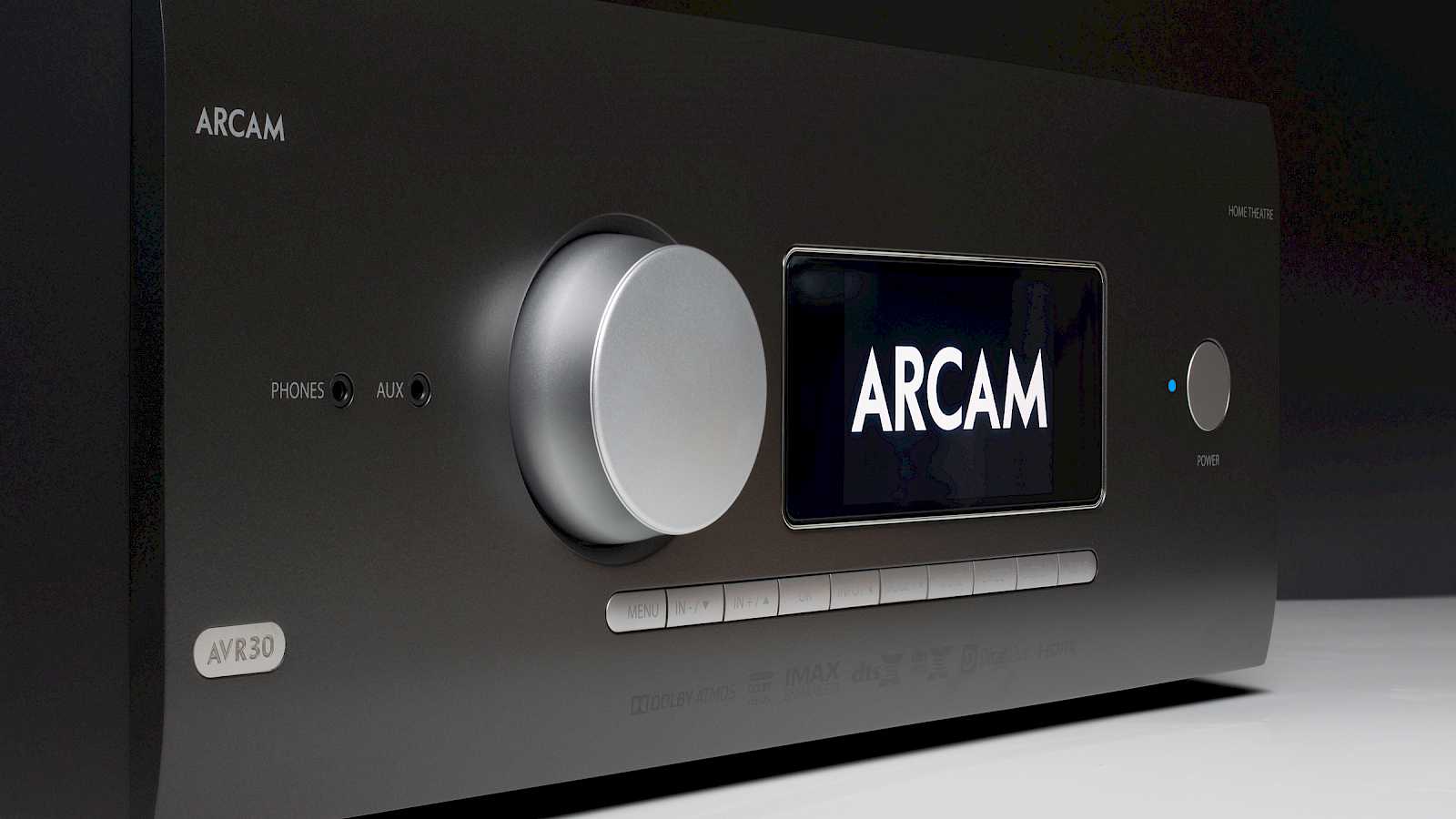 The new range of AV Receivers follow on from Arcam’s most recent integrated amplifiers, the SA10 and SA20, in their new HDA range and give a comprehensive AV offering. These comprise the AVR10, AVR20, AVR30 Receivers and AV40 Processor. They are also to be joined by some new multi-channel power amps in the PA240, PA720 and PA410 in the coming months.

The new AVRs show off the sleek new HDA look with a large volume dial and generous display. DIRAC Live room correction is included and they all have 7 full 4K capable HDMI inputs, all of which are HDMI 2.0b and HDCP2.2 compatible. The AVR20 and AVR30 have three video outputs (two independent and one mirrored output) with only the AVR10 missing out on the Zone 2 outputs to keep the cost down but it comes with two mirrored video outputs.

Bluetooth, Apple Airplay and Google Chromecast are both included, and you can use Arcam’s MusicLife app to stream music or the Control app to access each function from your tablet or phone. Furthermore, they are all Roon Ready, allowing for easy integration into your multiroom system.

As you would hope these are fully Atmos-enabled and each of them includes a full 16-channel processor for dedicated cinema rooms if required. Once again, the AVR10 only has 12 channels but this should satisfy most people’s needs.

The AVR10, AVR20 and AVR30 each have 7 channels of amplification with the AVR10 giving 60w of class A/B; the AVR20 90w of class A/B and the AVR30 100w of full class G. The AV40 Processor has 16 XLR balanced or RCA single-ended outputs which will feed the new range of power amplifiers.

Within the next few months, Arcam are also releasing three power amplifiers: the 2-channel PA240, the 4-channel PA410 and the 7-channel PA720.

Call us now for a demonstration!