Linking into our involvement in the Classic Album Sundays event on 8 October at the British Library , our album of the month for October is The Architect, the current album from Paloma Faith. 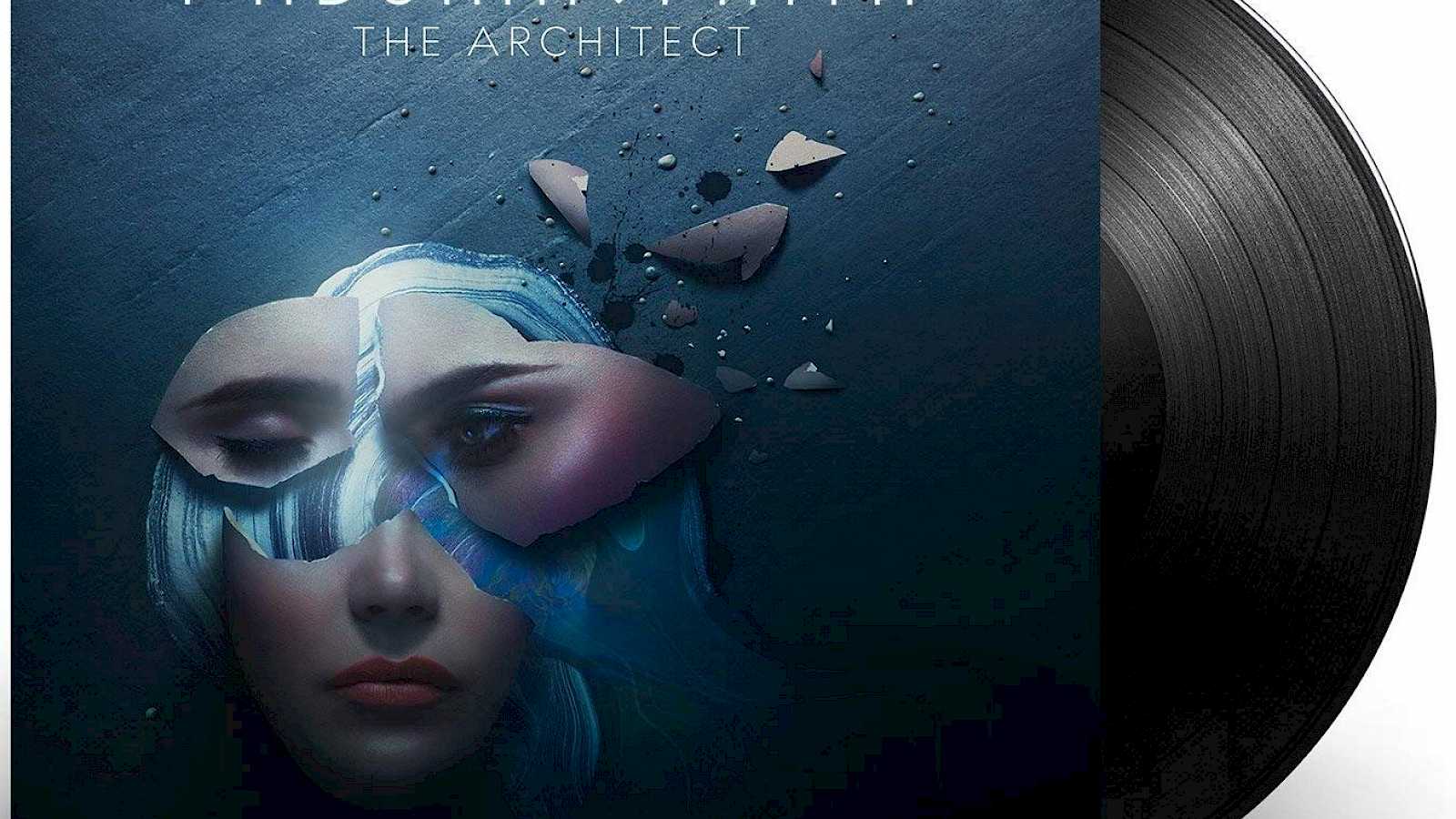 Released in late 2017, the album topped the British album charts and now we are pleased to be able to give our social media followers and customers, the opportunity to win a copy of the album.

Follow us on Twitter  and keep an eye open for the competition to win a Vinyl copy of this number one album.

Paloma Faith said about the album  "The Architect is a social observation record. I was adamant that I wouldn't write about love. I wanted to look outside of myself. I'm coming at politics from the perspective of the common man or woman, observing why people are suffering. Each song on the record is about a different pocket of the socio-political world that I've been delving into. I wanted to write something more modern. On previous albums I've been more concerned with the past, but now I'm looking forward because of motherhood and wanting to change things for a better future. It's a marriage of old and new."

Make sure you follow us on social media for a chance to win a vinyl copy to enjoy via your HiFi.